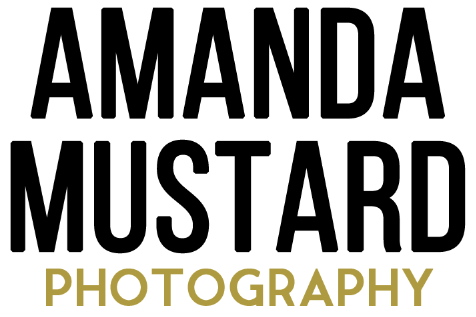 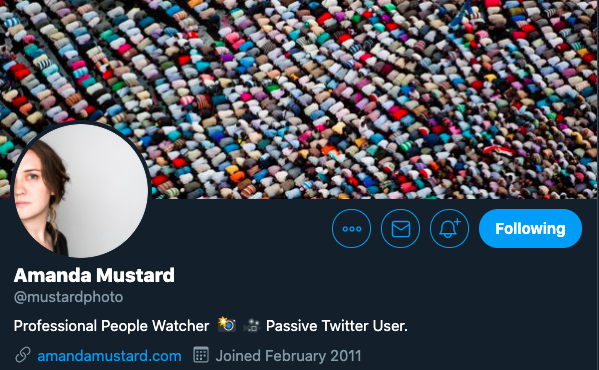 News
Reflection: Investigating serial sexual abuse and the power structures that enable it for a documentary film I'm directing, while standing against abuse within the photo industry
amanda mustard
Aug 22, 2020
I have spent the last 6 years investigating serial sexual abuse and the power structures that enable it for a doc film I’m directing while standing against abuse within the photography industry. Given the recent ethical failings of a prominent photog and his agency, I have thoughts.
When I wrote this article in 2017, I did so with a number of predatory photographers in mind. No 1 on that list is now under fire for taking photos of an alleged child rape victim (‘prostitute’) in Thailand - David Alan Harvey.
Many others are doing an excellent job unpacking the legal and traumatic implications of these images as well as the culture within photojournalism that encourages sensationalized photos. So I want to weigh in on another elephant in the room...
His behavior amongst young peers and aspiring female photographers. He’s one of the photo industry’s worst kept secrets. He’s got nicknames. Of all the names I’ve heard whispered over the years, he’s the only one that not a single person has tried to make a BS excuse for.
I cannot emphasize how mainstream, across the generations, that the knowledge of his ‘creepy’ or ‘pervy’ reputation is. Accepted with the proverbial shrug or passive cringe.
I was only a year into my career and fully bought into the toxic idolization of the archetypal male photojournalist that is rife in this world.
This happened: https://twitter.com/mustardphoto/status/1295450728253669376
My very minor experience speaks to a pattern of enablement and a reputation that’s lasted longer than some of us have been alive. I’m bringing this up because I want to talk about complicity - the watching and the chuckling at the ducklings.
How many gatekeepers knew about his reputation, but continued to invite him to events placing him in a role of influence and power? How many still promoted his work and workshops?
How many quietly stopped inviting him to their event, but only bothered to protect their own reputations by keeping that decision silent? How many watched & chuckled at the young women fawning over him as he tried to get some lunch, saying “Well that’s David, for ya!”
There is a 0% chance that folks at @magnumphotos have been blissfully unaware of his reputation for decades. I want it to be extremely clear that it will be a lie, and a blatant slap in the face to his victims if they say they didn't know when this inevitably gets unearthed.
The complicity & silent on-looking across the industry has directly enabled the pain & trauma of women. Careers lost to the fallout and damage it does to women’s aspirations. This is why I wrote this article in 2017. Welcome, we’ve come full circle.
As a survivor of sexual assault, I know that a powerful door to healing is acknowledgment. Knowing that everyone secretly knew often makes it feel *much* worse. To publicly have the source of your pain acknowledged is validating & restorative in a way words cannot describe.
He didn’t lay a finger on me. I was lucky to have had a colleague step in to stop me from entering a potentially bad situation. But if sharing my passing interaction makes someone feel less alone, it’s the very least they deserve after our collective years of silence.
It is our literal job to pursue truth & seek accountability for the record. What moral leg can we stand on if we can’t do that amongst our own? As someone exploited by multiple men in this industry, the hypocrisy I’ve seen over the years is utterly demoralizing, exhausting.
Countless stories have been untold & photos not taken by women who stopped pursuing their careers because of experiences with predatory men. It’s hard to partake when you're betrayed by an industry that's very mission is to expose wrongdoing. You get worn down.
Whether it’s in regards to his treatment of his photographic subjects or his peers - Consent matters. Intentions matter. Ethics matter. Respect matters. Complicity and exploitation can sometimes be a fine, blurry line – but this, I assure you, is not one of those cases.
We are learning more about the unsettling reality that vulnerable people, often women & children, have been treated as stones to pave the road to some men's success. They deserve better. We *have* to do better.
In order to do better, we have to embrace the discomfort of examining our own complicity when it comes to sexual exploitation in the name of photography and make transparent statements and decisions to right these wrongs for a more equitable and ethical industry.
Want more women in journalism? Get predators out of our way.
Improving diversity requires confronting the industry’s deeply rooted problems with sexism and harassment.

Photojournalist and filmmaker telling stories from around the globe. Mustard is based between Bangkok, Thailand and Harrisburg, Pennsylvania, and is ready for assignment anywhere in between.